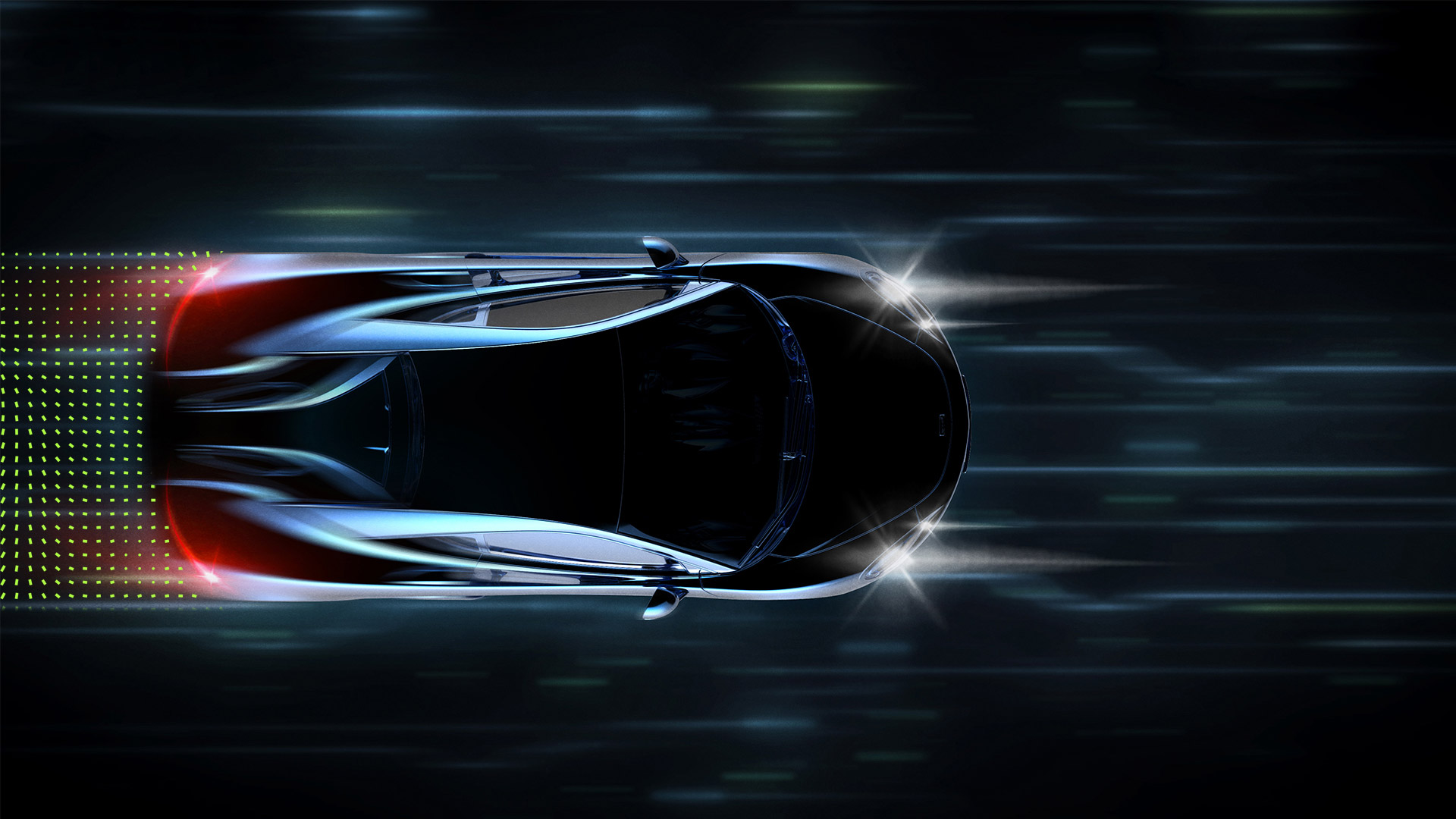 A study states that the Biggest 10 companies at the beginning of the 19th century and the 20th century had only one name in common and that was GE, founded by great Edison.

However the automotive industry worldwide, has a very different story to tell over the last century:

It’s interesting to note that in the last 100 years, despite economic, technological and social disruptions, the names that sit on top of an industry are the same few.

All these companies continue to dominate after a century as well.

There have been few regional players in Russia and of course in China.

There are also a few scale players that have emerged in China.

If we look at companies selling more than few million vehicles there is consistency in brands.

The future of the auto world is already starting to make an appearance with makers like Tesla introducing the first new generation electric car, CyberTruck with next level tech and design. While they are selling only 125000 cars a year, they have a clear space carved out for themselves.

What is for us to watch now is:

Whether specialized and segmented is the way to go and grow?

Will history repeat itself with consolidation by the big names; who have the power of muscle, brand and widespread manufacturing capabilities?

What is your guess? 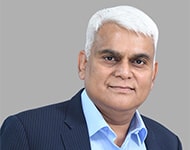 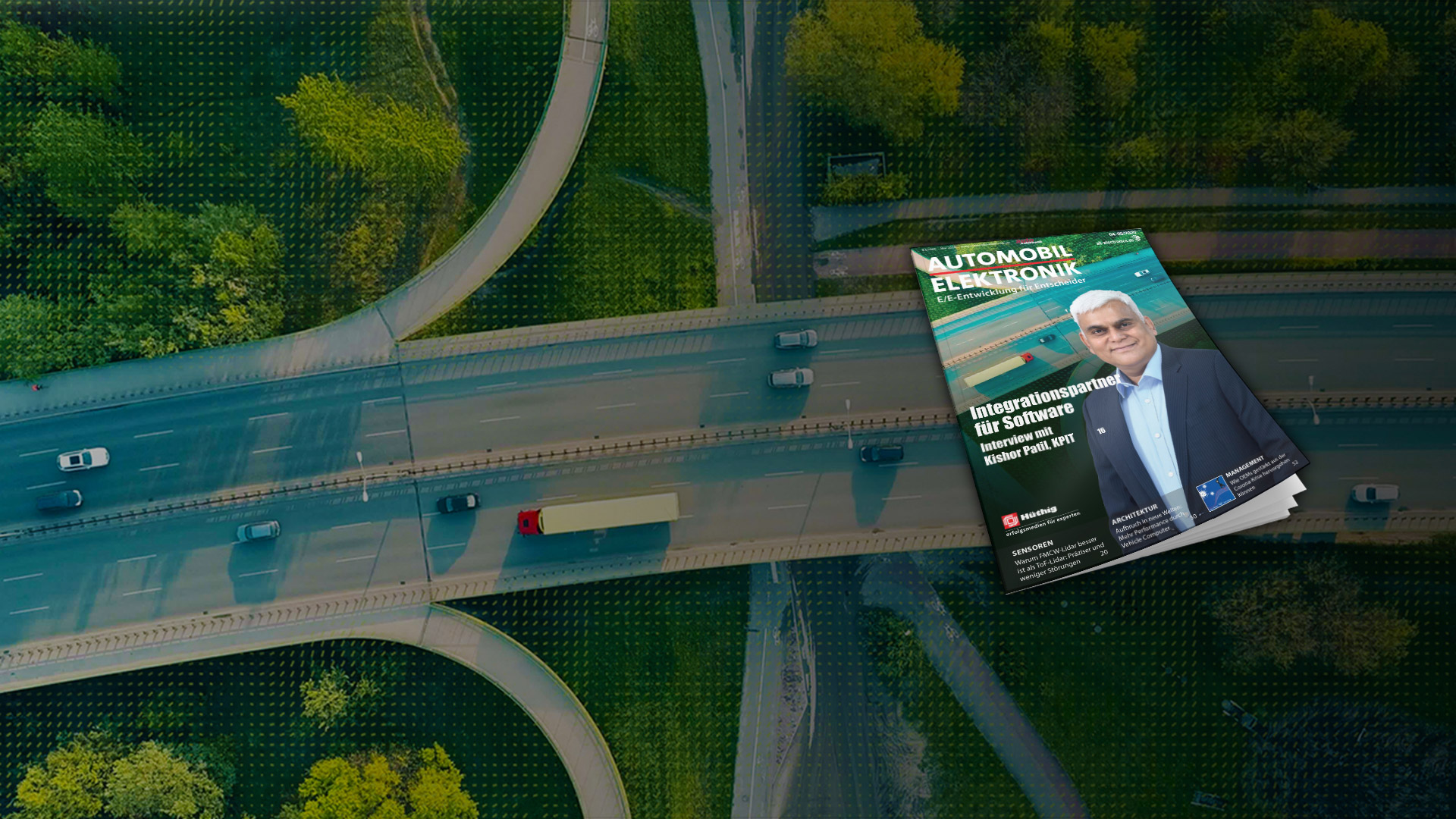 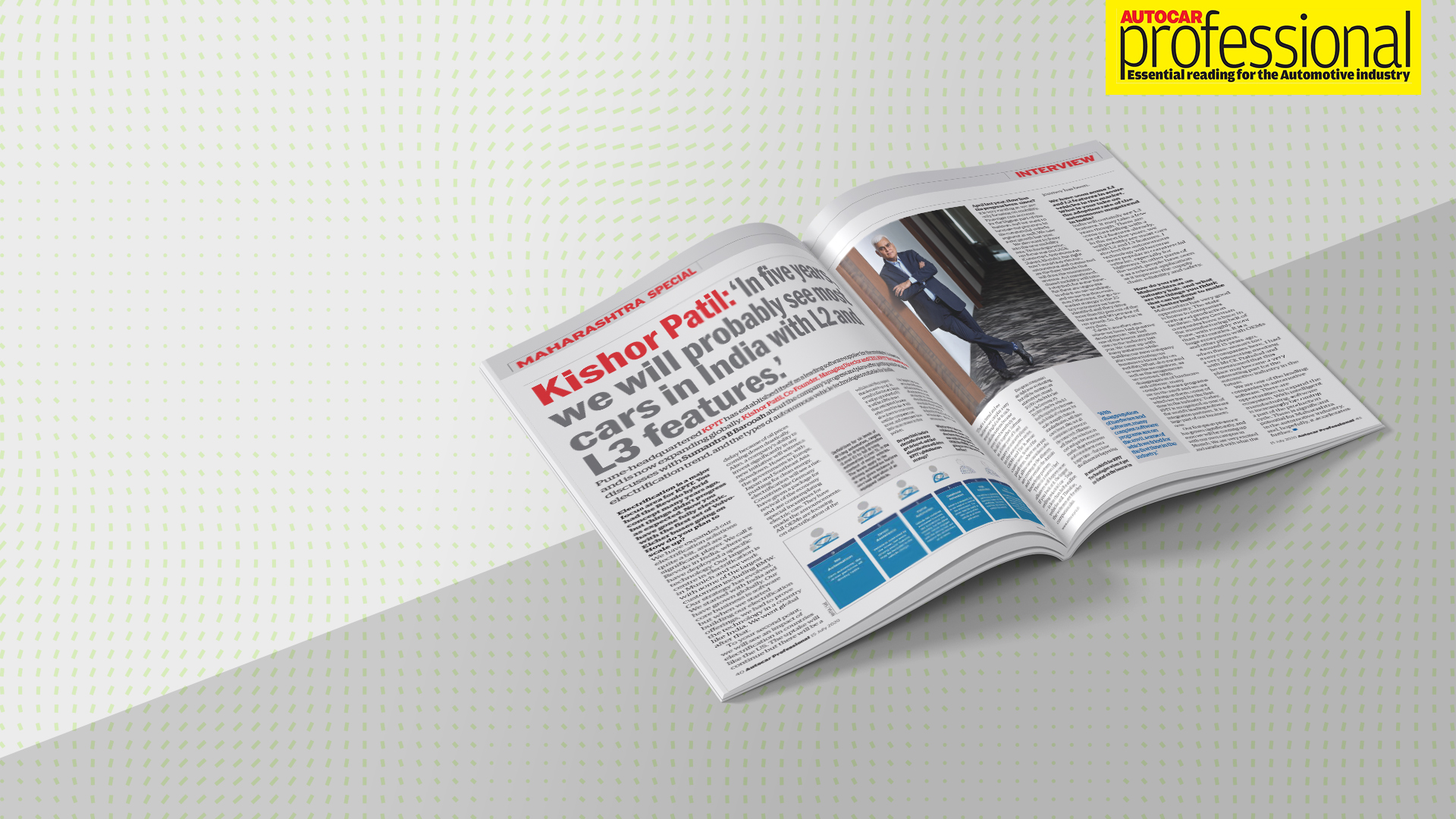 Kishor Patil: ‘In five years, we will probably see most cars in India with L2 and L3 features.’